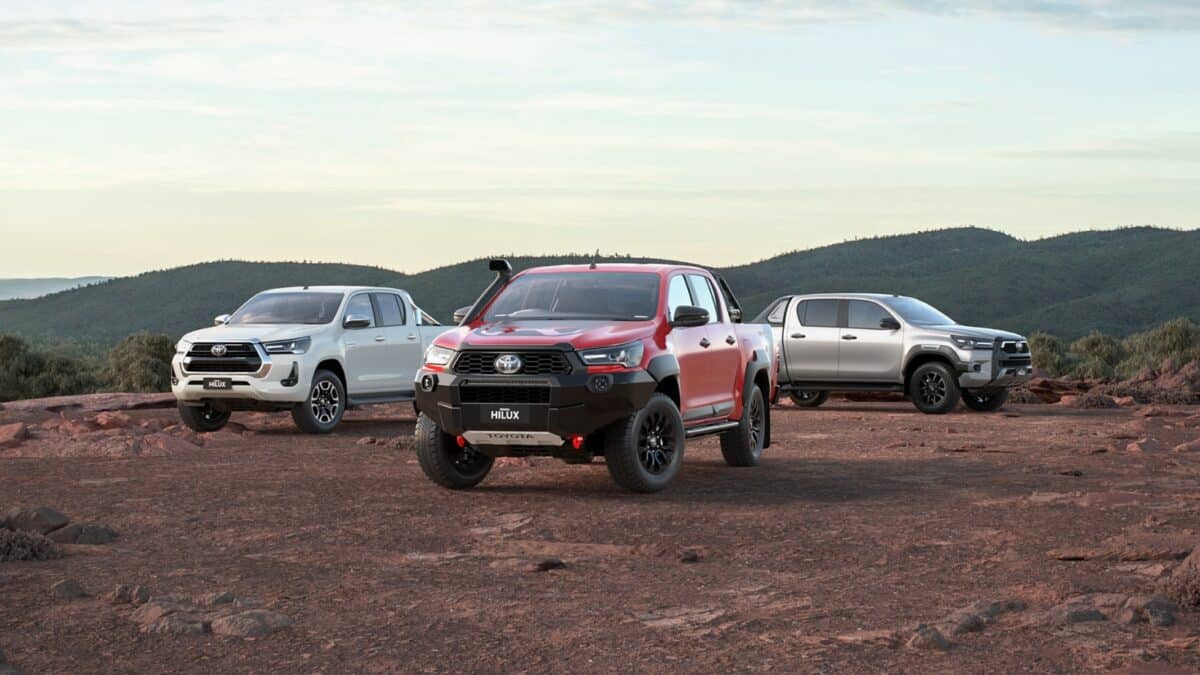 What is the best ute for towing in Australia? We compare the top 13 utes in Australia by tow weight and payload ratings including the Toyota Hilux, Ford Ranger, Mitsubishi Triton, Isuzu D-Max, Nissan Navara and more so you don’t have to.

Utes are lighter than SUVs and generally offer greater towing and payload capacity. 222,345 utes were sold in Australia in 2021 and while a large part of those sales were allocated to fleet buyers, more and more buyers are turning to up-spec utes due to their ability to pull heavy loads instead of SUV offroaders.

Not long ago a 3.5-tonne braked towing capacity was reserved for the best and most heavy duty utes, but it’s now become standard in the most popular utes.

We’ve compiled a list of the utes on sale in Australia in 2022. We have included data for braked towing and payload capacity of utes on the Australian market and split it up for the various trim levels available to give a better idea of how well suited each vehicle is to towing.

We’ll start this list with Australia’s most iconic ute that has been a favourite of tradies for years, unfortunately for the premium Hilux Rugged X it has reduced payload compared to it’s Hilux ute siblings.

In the last few years, the Ford Ranger has become Australia’s best-selling 4×4 ute and offers up to 3.5-tonne towing capacity. The awesome range topping Raptor is only rated to tow 2500kg because of it ride setup.

Isuzu D-maxs equipped with the ‘4JJ3’ 3.0-litre turbo diesel engine can tow up to 3.5-tonnes, though its unbraked rating of 700kg is 50kg short of the competition.

The Mazda BT-50 uses the same 3.0-litre engine that powers the D-MAX, but as with most sportier range topping models the SP and Thunder have low payload capacities.

The Triton is one of the more affordable utes from the traditional set of competitors and rolls on a narrow track compared to its rivals. That said, the Triton’s upper-spec dual cab 4×4 variants can still haul 3100kg.

The Nissan Navara is the only ute on sale in Australia that has a 3500kg braked towing capacity across all its variants.

The Amarok’s torquey 500+Nm turbo-diesel V6 is the the one to get for those who like to tow in a package that isn’t the size of the American utes.

The Jeep Gladiator is a lifestyle ute aimed at off-road capability and the custom wrangler ute looks, though its 2721kg braked towing capacity falls short of the competition but may be enough for most.

The Chevrolet Silverado boast beefy V8s and insane torque in the diesel variant and offer outstanding 4.5 tonne and above towing capacity.

When the RAM is optioned with the 1152Nm 6.7-litre Cummins diesel engine you can tow eight tonnes if you get the factory-fitted heavy-duty hitch and air-brakes.

The LDV T60’s 3000kg braked towing capacity is the same as the Chinese-made GWM Ute Cannon but outperforms the Cannon when it comes to torque.

The Ssangyong Musso at 3.5-tonne braked towing claim is the highest rated of the Chinese utes with and the long-wheelbase Musso XLV also has a 1035kg payload in base ELX trim.

GWM is Great Wall Motors attempt at rebranding the Great Wall name. This Chinese carmaker is looking to break into the Australian light commercial segment with its new Ute Cannon range fitted with a 2.0-litre turbo-diesel engine and boasting a 3000kg braked towing capacity.

Of the top 13 Utes in Australia It seems the benchmark for towing in 2022 has been set at 3.5 tonnes and of the popular utes only the Triton falls short being beaten by the Chinese-made Musso. If you are interested in financing a New or Used Ute please get in touch with us. We can provide a no obligation quote on financing a ute for personal use or your business or both. 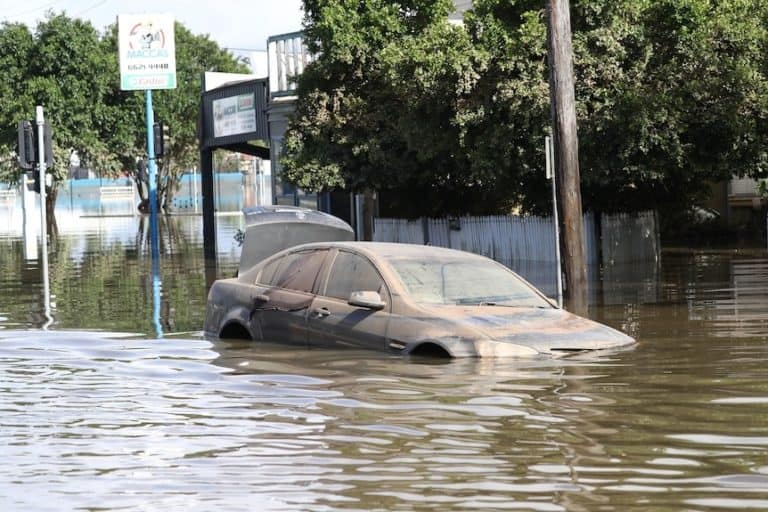 Worried about buying a flood vehicle? Buying a car in 2022 and worried the car might have been water damaged from flood waters in the recent floods on the East Coast? If a car has been in the floods and an insurance company is not involved, a PPSR check wont reveal if the car has… 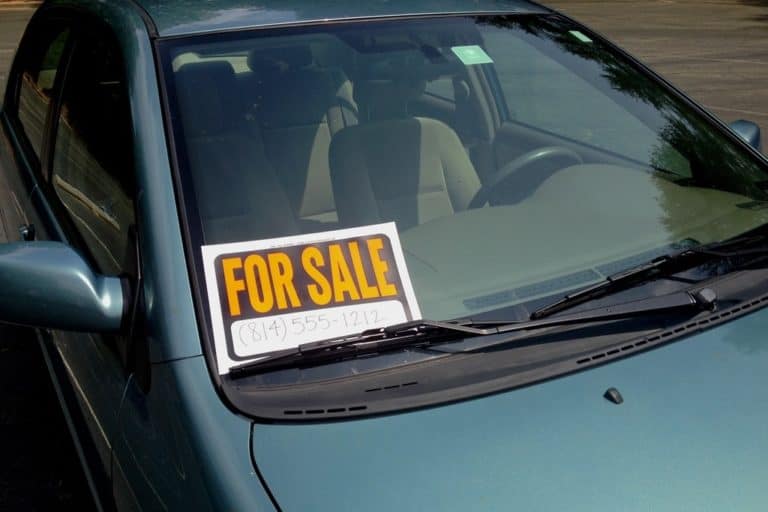 So you found a car you love, it looks and drives great and best of all its priced right. But then you do a $2 PPSR check and it comes up as being a repairable write-off that has been inspected and passed. Your first reaction is most likely a flat out NO. But wait a… 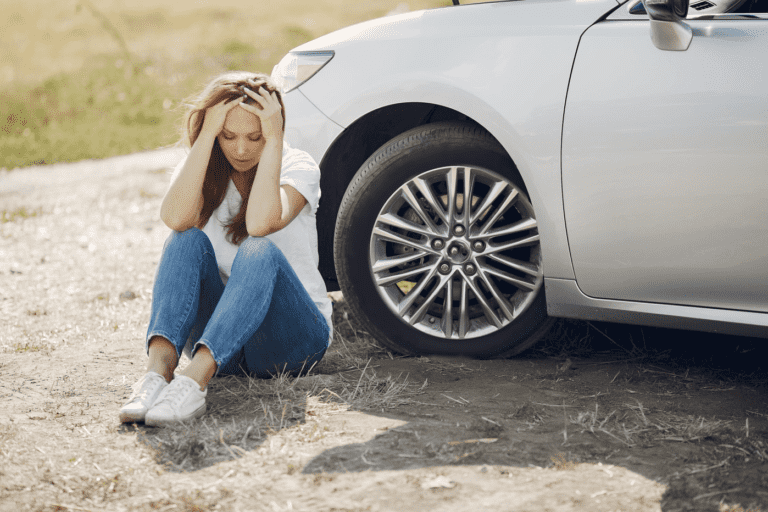 Why get a PPSR Check? If you’re buying a used car from a private seller its worth checking the vehicles history. Unlike a licensed motor vehicle dealer, private sellers don’t have to tell you whether the car still has finance owing on it or if it has previous accident history. If you do buy a… 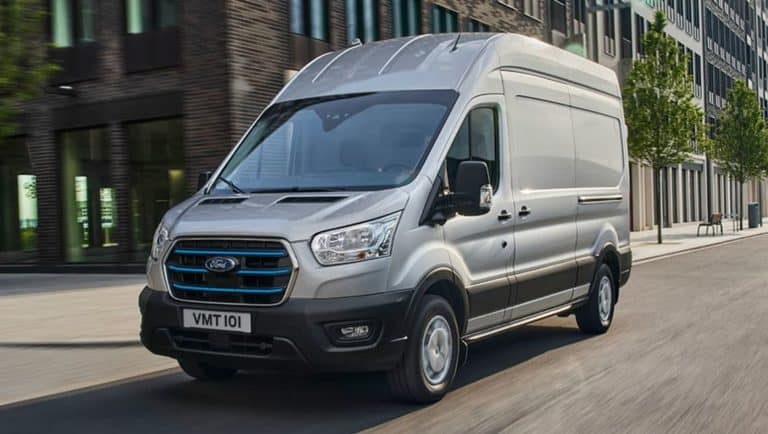